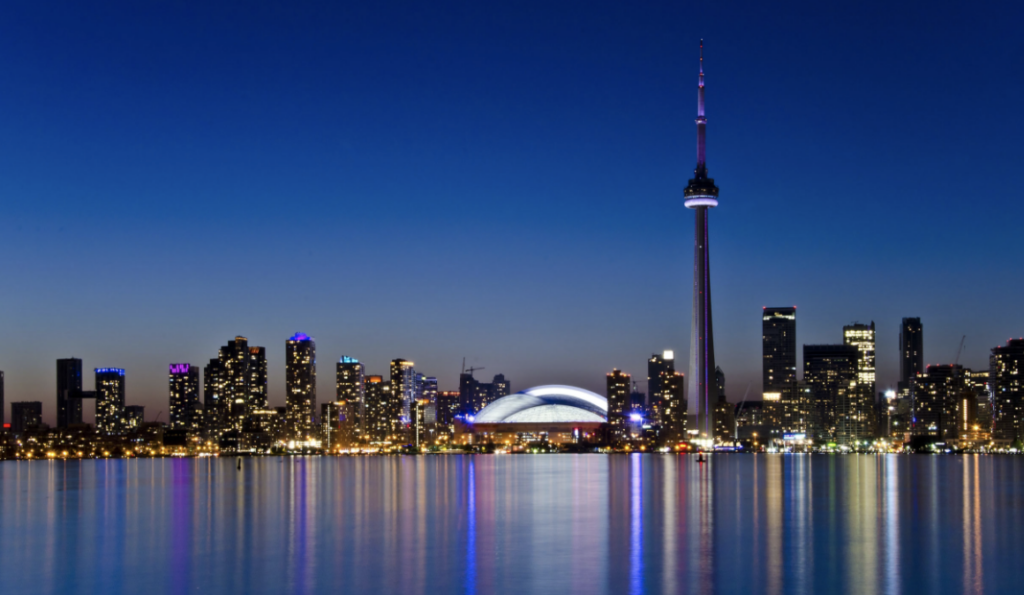 Canada’s Top Strategy Firm, with massive legs into the US and international markets. EQ is a next play mentality  firm selected by top talent to enable them to build sustainable, profitable businesses. Leading by a revenue by reputation model, we work with our clients to leverage their personal brand to build from the ground up.

A mission of EQ, is to build out unique spaces where our clients had never dreamed on being in. “The limits of your vision are not the limits of the world.” We are known as thought leaders curating and crafting one of a kind experiences for your clients and brand partners. We are kicking down door, making never before businesses come to life for our talen.

Lead with a hunter mentality model, out executive team bring 10+ years of knowledge and insight. Most importantly we are lead by the Millennial and Gen-z wave. Throwing traditional to the curb, and introducing unconventional and thought provoking concepts.

Dakota Rae began her sales career as the youngest employee at the now #1 IT Security firm in North America, - The Herjavec Group lead by CEO, Robert Herjavec of ABC's Shark Tank. Pivoting from marketing into sales during her time at The Herjavec Group, Dakota learned a thing or two about personal branding and how to leverage that for business growth.

Dakota then moved on as Director of Strategic Accounts at NCI where she grew the company’s most valuable client base with the hope of an acquisition. Dakota sold a 7-figure deal, the largest in NCI’s 15-year corporate history. NCI was subsequently purchased by MNP. In 2016, Dakota founded her own company, Equation Sales Group, where she and her team have propelled over 100 Canadian and US tech companies to scale globally. The business expanded over time from enabling businesses with sales and marketing strategies to know propelling personal brands.

Michael has 5 + years within the sales and marketing space. First starting off with business, than brands, and than talent. Michael played competitive sports his whole life and he’s brought those skills and transitioned them from the court and field to the office and board room.

/Interested in Collaborating with Our Roster? Connect with Us.