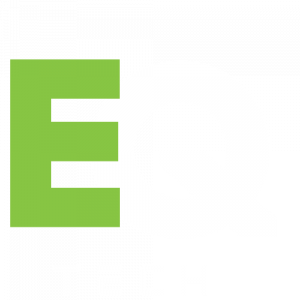 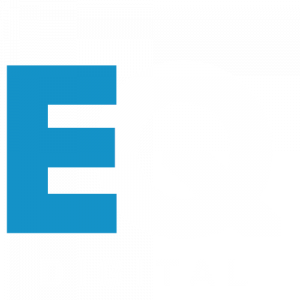 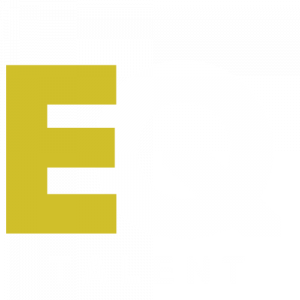 Accelerating The Learning For You

With such little IP out there your SAAS, Cyber, Med-tech, Fintech, Ed-tech or any other tech company needs to adopt the “money likes speed mantra”. This isn’t about who’s buying, it’s about are they buying from you and were you there FIRST? Almost 60% of B2B buyers go with the vendor who reached out to them first.
We can help your revenue engine sprint and get out of the gate before your competitors.

Cybersecurity is estimated to be a $152.21 billion market so there is tremendous opportunity to growth. But how do you stand out in a highly competitive market? We understand cyber is niche and requires a specialty to connect, position and sell.

Utilize our brainpower to create GTM plans or access current roadmaps for growth. Meet with our team weekly for insights.

Creating a unique look and feel that resonates with the brand and is unique out in the universe. This training is meant to teach you to be able to separate the "serious from the curious."

Dakota Rae began her sales career as the youngest employee at the now #1 IT Security firm in North America, - The Herjavec Group.

Dakota then moved on to be the Director of Strategic Accounts at NCI, Dakota grew the companies most valuable client base, with the hopes to get acquired. Dakota sold a 7-figure deal, the largest in the company's 15-year history for NCI. NCI was later purchased by MNP. Dakota Founded Equation Sales Group in 2016. Her and the team have propelled 100+ Canadian and US tech companies to scale globally.